In January 2018, Nike started selling its new shoe, Air Vapormax Plus. Nike’s reached this shoe after production of Airmax and Air Vapormax. Choosing this name for the shoe wasn’t randomly. However, I ordered this shoe from Nike Saudi Arabia before thinking of the name، so why I bought the shoe and why it has this name? 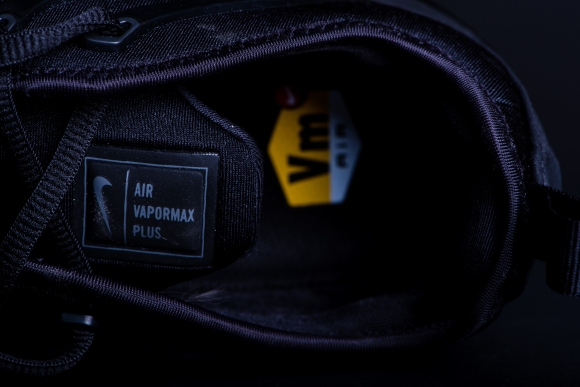 A few months ago, I bought Ultra Boost of Adidas. I ordered it from Adidas Saudi Arabia when it was on a great discount. I bought it after my cousin Abdulraman had recommended buying again and again. Ultra Boost shoes are so comfortable that you almost forget you’re wearing shoes. Last week, I found I had some money saved, so I decided it’s time for new shoes. The first to cross my mind was buying from Adidas main rival, Nike. After searching, I found that Air Vapormax Plus is the rival of Ultra Boost. 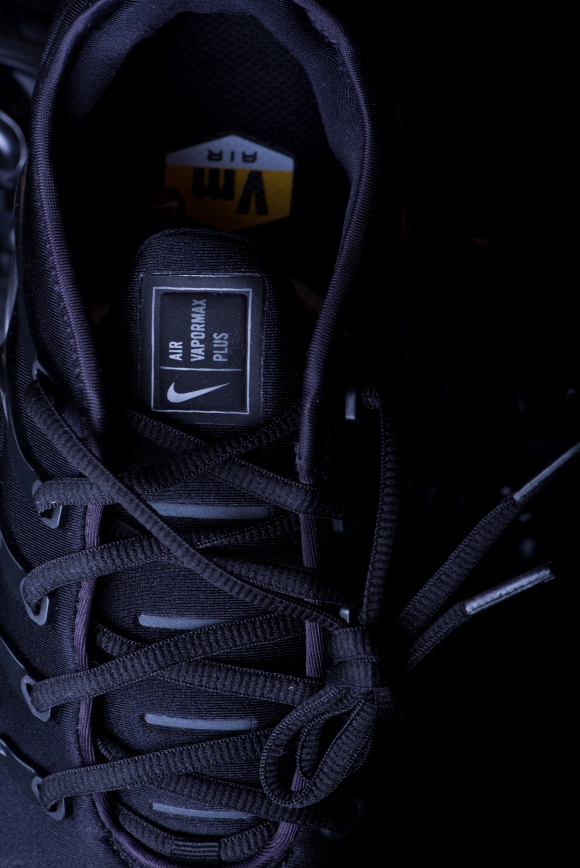 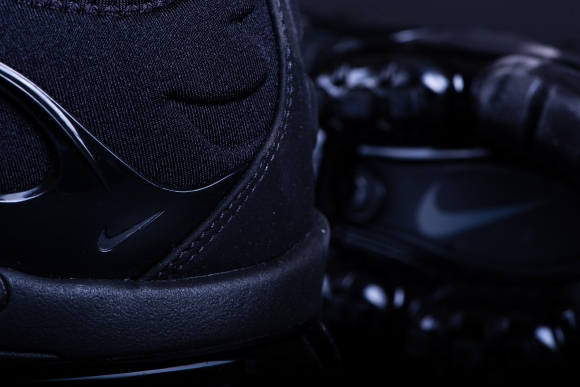 On Wednesday 18\4\2018, I ordered Air Vapormax Plus from Nike Saudi Arabia after many strong opinions from others to not buy mainly because of the high price. On the website, there was only the “triple black” color available while Nike was already selling other colors but not in Saudi Arabia. Nike website promise to deliver in 6 working days at most with free charge if the order amounts more than SAR 750. I received the shoes on the next Monday by Aramex. 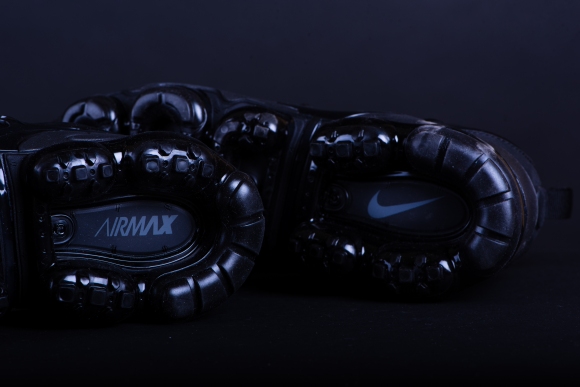 The shoes arrived home 3 afternoon on Monday, and I arrived home from work 5 afternoon. I immediately set the studio to shoot the new shoes. It was my first experience in shooting shoes, but thank to God the results was satisfying. After that I tried the shoes at home, but it wasn’t enough. Therefore, I decided to try the shoes for three days at work. 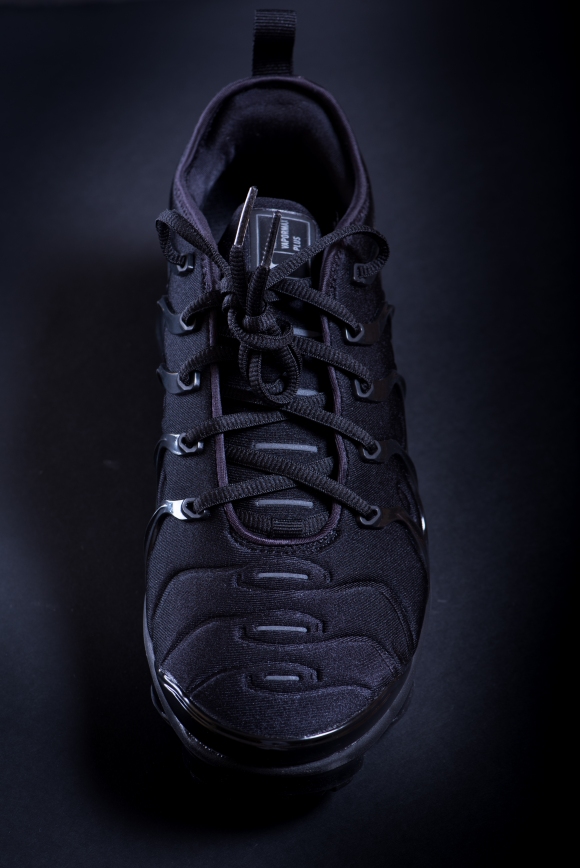 The shoes were looking great with the Thawb which is fantastic. However, my feet weren’t totally comfortable, as I was feeling pressure on the fornt side of the feet. I widened the shoes by retieing them easily. There was no more issues with the right foot, but the left was still feeling bad that I started to think I was wearing the wrong size. The shoes were making squeezing noises on some floors. 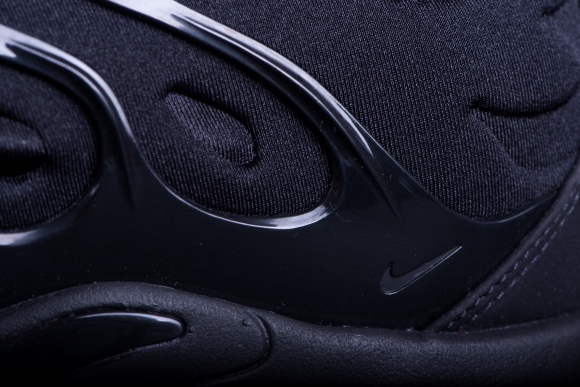 The pressure on my feet got better, so It wasn’t bothering me any more. Because of the rain, I tried the shoes on a wet floor and it was great. However, the squeezing noises didn’t change. 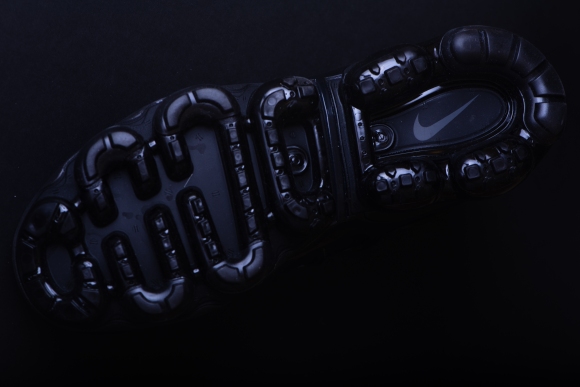 There was no more negativity I wish to get rid of except the squeezing noises. The shoes were amazing. 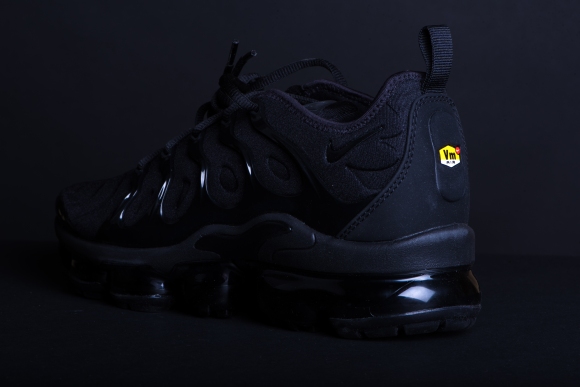 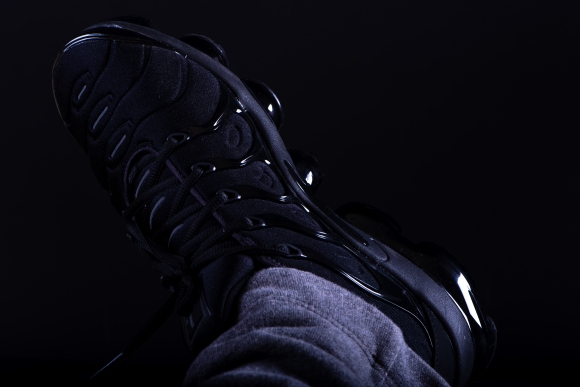 2 replies on “Review of Air Vapormax Plus of Nike”